JPIX provides an environment for interconnection between Internet Service Providers (ISPs) and content providers across Japan, enabling optimization of traffic between transit services and internet exchanges. With over 250 customers – including ISPs, CATVs, NSPs, Content Providers, CDNs, Cloud providers, Media Providers – JPIX is one of Japan’s largest internet exchanges in terms of traffic volume and the number of customers connected.

Through the company’s new partnership with Qwilt, JPIX will deploy Qwilt’s Edge Cloud for Content Delivery solution in the heart of its exchange network. The deployment will allow service providers including CATV, Content Delivery Networks (CDNs), and content publishers throughout Japan to take advantage of Qwilt’s solution for content delivery.

To learn more, visit with representatives of Qwilt and JPIX at Inter BEE 2022 at the Cisco booth #7301, November 16-18 at the Makuhari Messe, Japan.

Qwilt’s mission is to deliver connected experiences at the quality they were imagined. Its model is built on partnerships with service providers and content publishers, globally, to create a fabric that powers high-performance delivery of media and applications at the very edge of neighborhoods, big and small.

JPIX are now connecting with more than 250 AS including major ISPs, CATVs and CSPs. JPIX has 8 sites in metropolitan Tokyo, 1 site in Nagoya, 5 sites in Osaka, 1 site in Fukuoka and 1 site in Okinawa. On July 10th 2022, JPIX celebrated its 25th anniversary. JPIX will keep sustaining the Internet backbones hereafter. 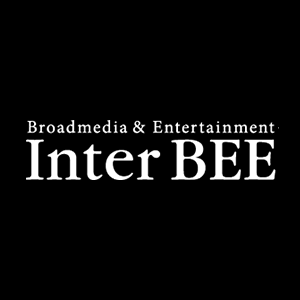 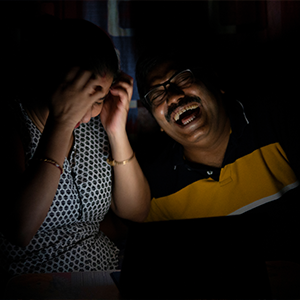 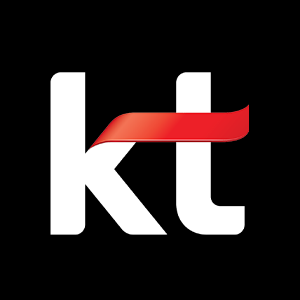